A summary of all the key headlines from the world of poetry in March. 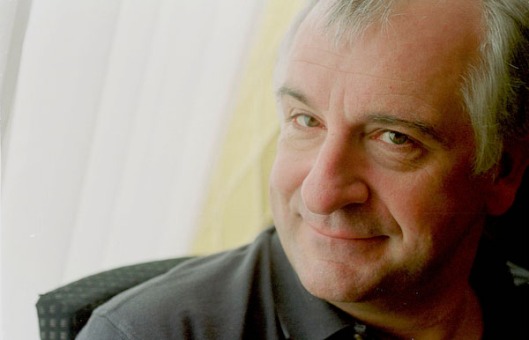